HOMZ seeks to provide investment results that, before fees and expenses, correspond generally to the total return performance of the Hoya Capital Housing 100 Index ("HOMZ Index"), a rules-based Index designed to track the 100 companies that collectively represent the performance of the US Housing Industry.

The HOMZ Index is designed to track the companies across the entire U.S. housing industry, including those with the potential to benefit from rising rents, appreciating home values, and a persistent housing shortage. Why Invest in HOMZ? 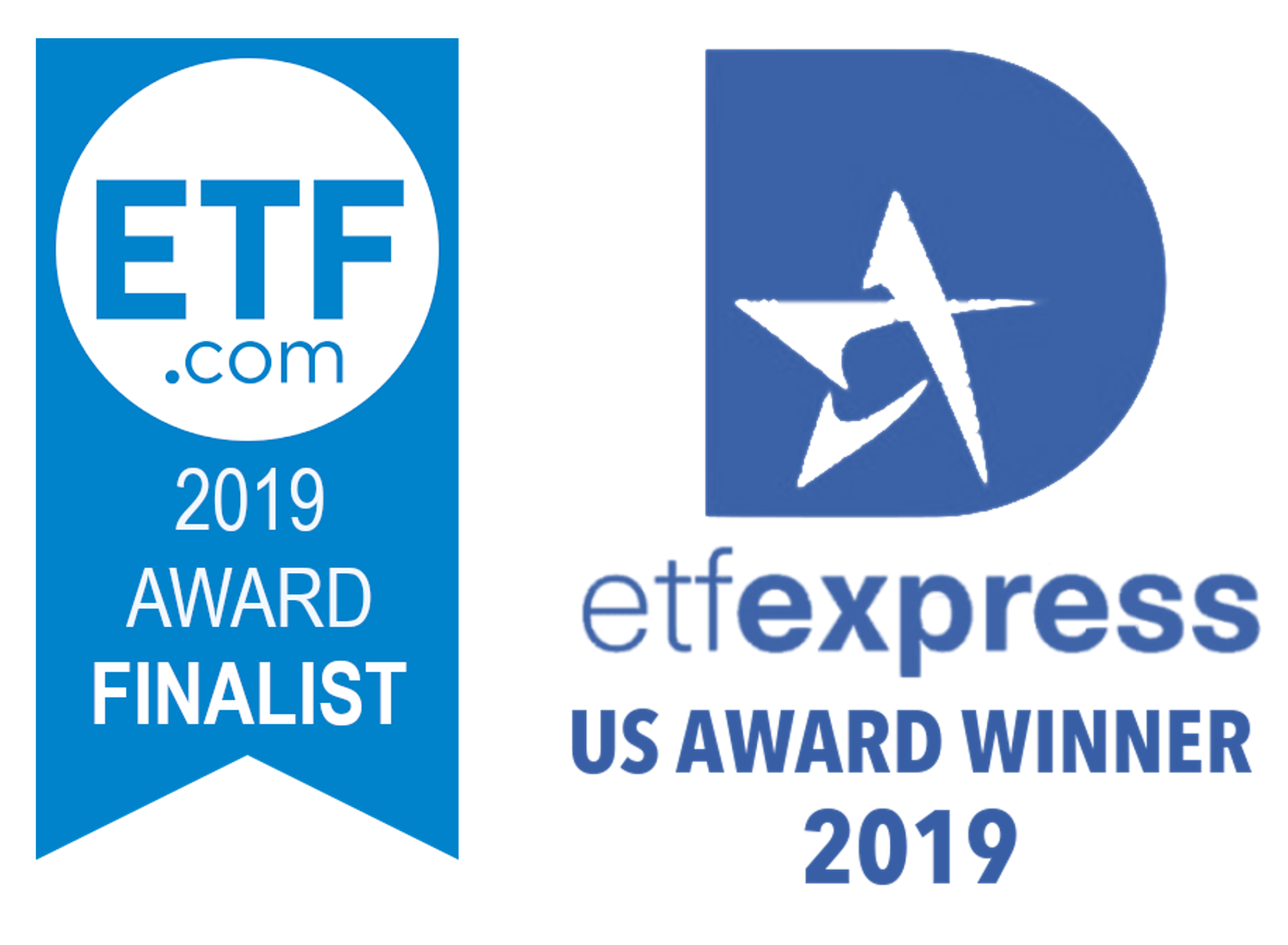 HOMZ Was Named the Most Innovative & Successful ETF Launch of 2019 by ETF Express.¹ 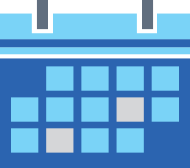 HOMZ provides the opportunity for capital appreciation and expects to pay monthly distributions.² 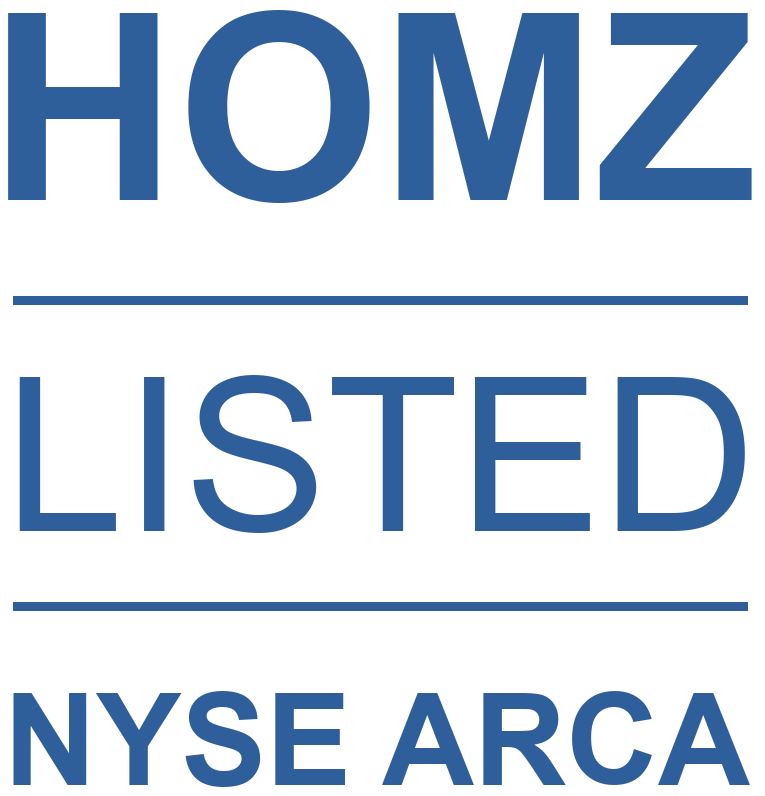 Gain exposure to real estate with the all-day tradability, accessibility, and transparency of an ETF.

Diversified exposure to companies owning more than a million homes across the United States.³
HOW TO INVEST
Distribution History & Calendar

30-Day SEC Yield: A standard yield calculation developed by the Securities and Exchange Commission that allows for comparisons between funds. The yield figure reflects the dividends and interest earned during the period after the deduction of the fund's expenses. It is also referred to as the "standardized yield." It is calculated as of the most recent month end.

The S&P 500 Index is a broad-based unmanaged index of approximately 500 large-capitalization stocks, which is widely recognized as representative of the U.S. equity market in general.

The S&P Mid-Cap 400 Index, also known as the S&P 400, is a broad-based unmanaged index of approximately 400 mid-capitalization stocks which is widely recognized as representative of the mid-cap segment of the U.S. equity market.